A glen created by Richard Maltby Broadbent for the surge of summertime tourists. Opened in 1893 as 'The Fern Glen of the Isle of Man', its appeal was Lonely Valley (Lhen Coan in Manx) a small natural canyon and a large pool made within a cove near the coastline. There six sea lions imported from California lived.

In 1895, side stands, a bowling green and bandstand were added, along with miniature waterwheel and house. Then in 1896, a miniature railway (now known as the Groudle Glen Railway) was opened to run from Lonely Valley (Lhen Coan in Manx) around the headland to the sea lion rocks.

Today Groudle Glen is a quiet location to walk. The Electric Railway lets off next to it. The glen can be divided into two sections. There is the path leading to the Groudle Glen Railway and the coast, where there are beautiful views of the sea. The other side of the glen is under the railway bridge. This section of the glen is easier to walk along thanks to the wood panel and paved paths. Following along side the Groudle River the path leads to Molly Quirk's Glen, which is connected to Groudle Glen by a passageway under the main road. Further history of the glen can be retrieved from:  Groudle Glen History 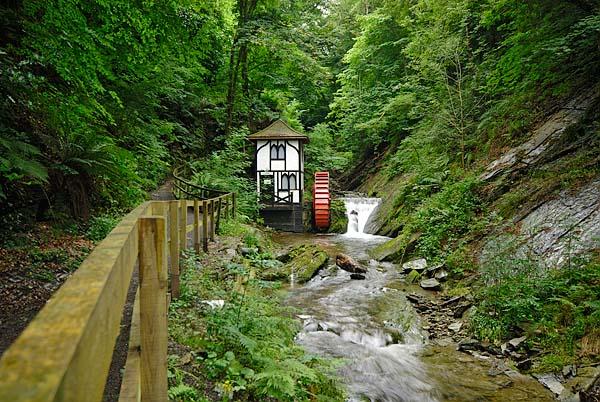 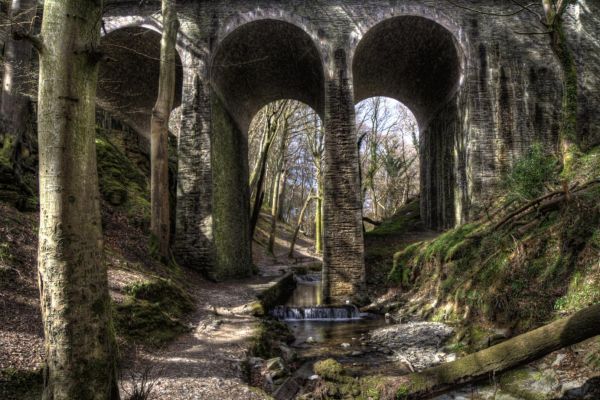 A narrow, wooded glen along the Groudle River. The name comes from the legend of Molly Quirk, who was believed to have been robbed and murdered in the glen. There is however no proof of this tale. Bibaloe walk, a stream side pathway, connects to this glen. As does Groudle Glen, which is just the other side of the passageway under the main road.

Parts of this glen were generously donated by Harvey Briggs of Ballakilmartin Farm. Further history of the glen can be retrieved from: Molly Quirk's Glen History 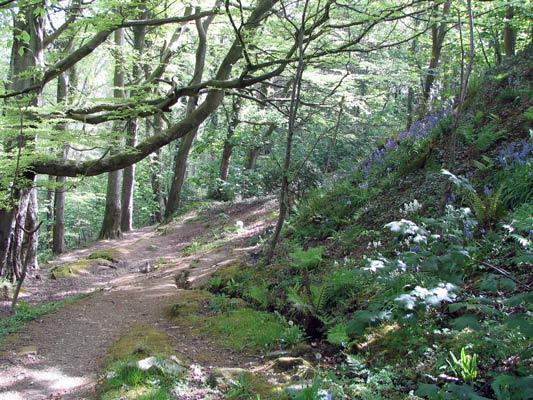 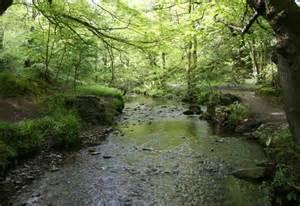 A very small glen, which is more of a walk along a stream from Molly Quirk's Glen. The path, also known as Bibaloe Walk, was formed when the Douglas to Laxey Road was built in the 1800's, severing it from Bibaloe Farm. The path is rather primitive and a little rough, but still a nice walk if in the area. 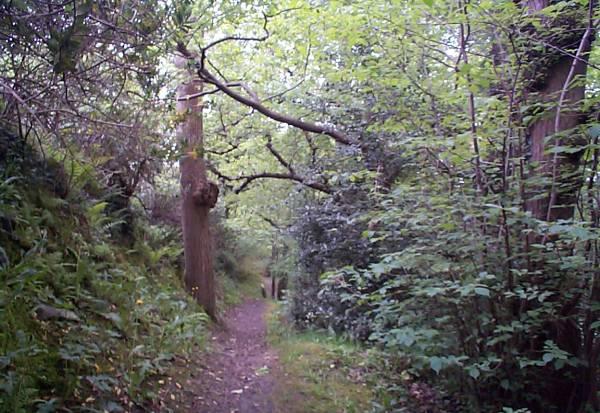 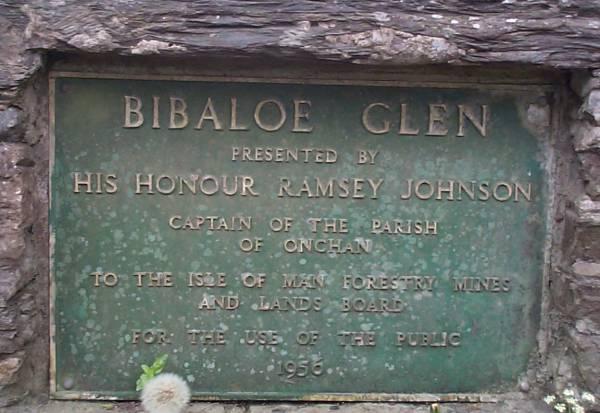 Port Jack Glen is situated in lower Onchan and has two entrances. The main entrance is at the bottom of Royal Avenue and the lower entrance is behind the shops at Port Jack. Access is by electric tram, bus, on foot from Onchan, or by car. Car parking is on the roadside.  Further history can be retrieved from: Port Jack Glen History 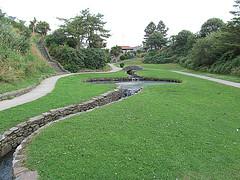