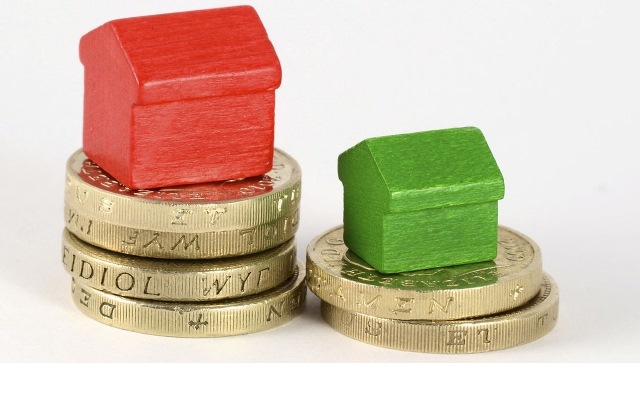 The Minister for Infrastructure, Mr Ray Harmer MHK, today announced that the Council of Ministers has approved a public sector rents rise of 2% with effect from 1 April 2017.

Onchan District Commissioners, along with other Local Authority housing providers, had indicated that they recommended a 0% increase for 2017/18.

The effect of a 2% rise will result in an average rent increase of £1.87 a week for a three-bedroom house.

The Department states that those Tenants who have their rent costs met as part of their income-assessed Social Security benefits will not be affected and public sector rents will remain significantly lower than for equivalent housing in the private sector.

Full press statement from the Department of Infrastructure can be found at : Public Sector Rent Increase