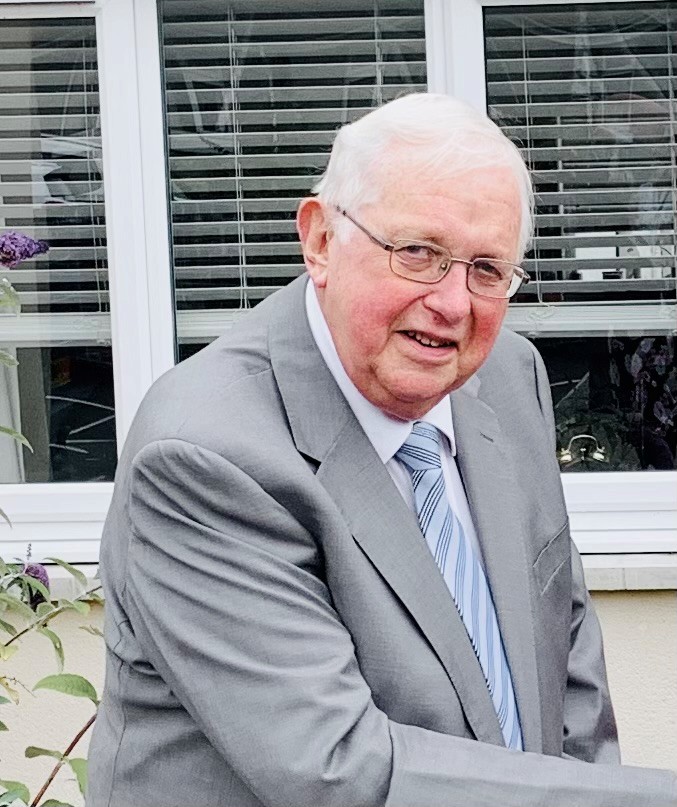 It is with great sadness that the Commissioners have learnt of the passing of former Chief Executive/Clerk, Mr James Edward Summerfield Smith on Monday 1st August 2022.

Mr Smith’s knowledge and experience was respected throughout Local and National Government during his 36 years of service. In addition to his workload for the Authority he served on numerous committees throughout the island.

The Commissioners and staff extend their deepest condolences to Mr Smith’s family and friends.

The Commissioner's flags will be flown at half-mast as a mark of respect until the day of  Mr Smith’s Funeral.