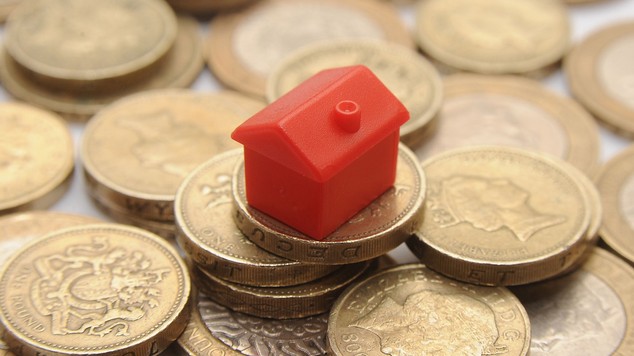 Onchan District Commissioners were asked by the Department of Infrastructure for their views on any potential rent increase for the coming year, and had no hesitation in recommending that rents should not increase.

In their letter of response to the Department, noted at their meeting on Monday 17th September, they recognised that social housing rents had increased far in excess of wage and benefit rises over the last six years. The hardship caused by the severe increases of approximately 44% across the board since 2012/13 was noted by all Members, as was the fact that wage increases for the same period were unlikely to reach 10%. Those on fixed incomes such as pensions had seen only modest benefit increases, which had not kept pace with inflation over the period. The Board's view was that it was time to stop inflicting further hardship on their tenants.

Chairman, Mr. Martin Macfarlane commented
"Our debate was notably brief, with all Members recognising the financial burden caused by the Department repeatedly imposing annual rent increases above the rate of inflation over the last few years. We each know of cases where families or our older residents are struggling to make ends meet, and without hesitation we recommend to the Minister that there be no rent increase in 2019/20."